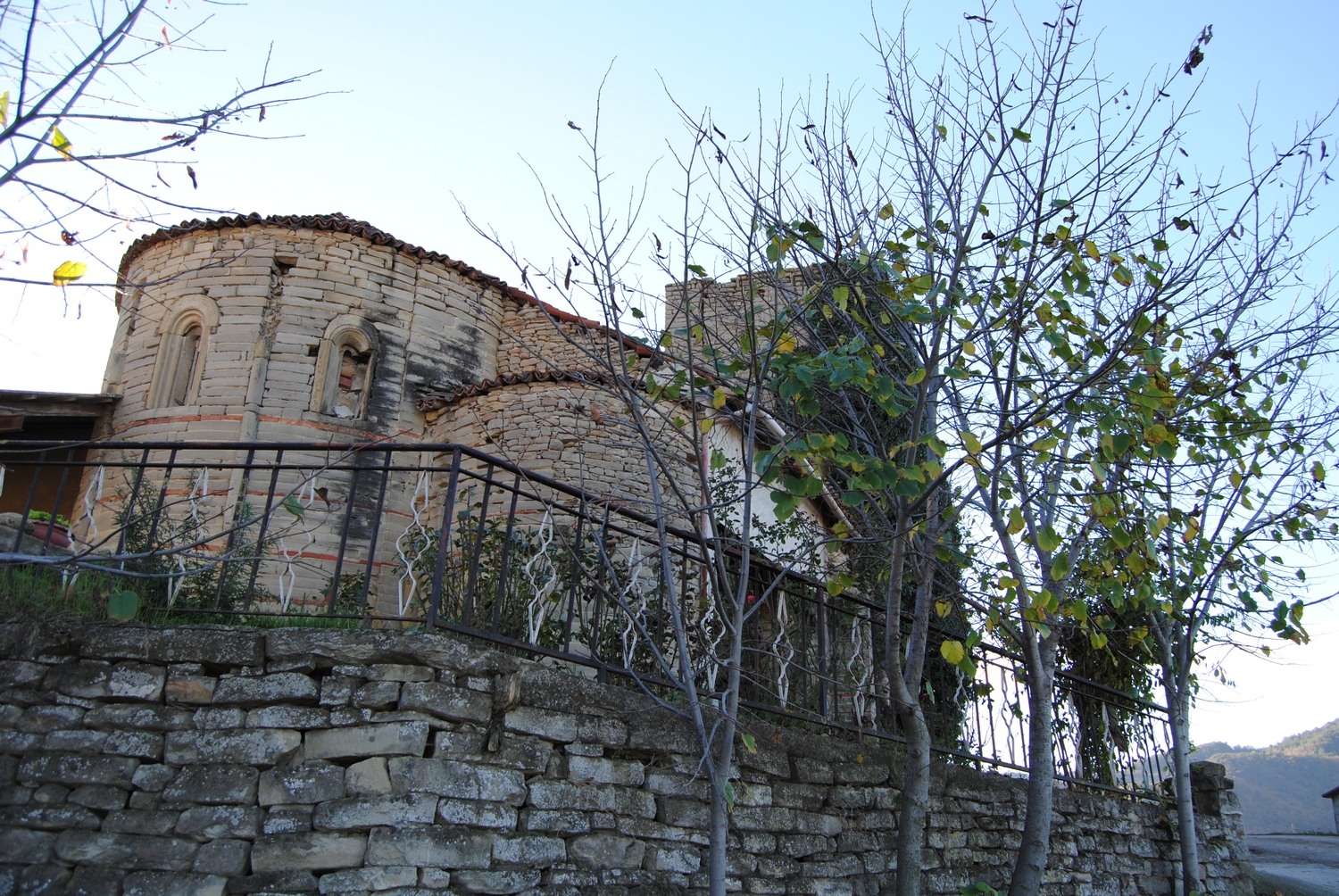 The discovery of gravestones and other interesting finds leave little doubt about the ancient origins of Castino, a small village between the Belbo and Bormida valleys.

After Castino, you start to enter the Alta Langa. It makes a pleasant place to stop, with a historic centre whose streets are still paved with stones, and can serve as a good base for excursions.

Religious activity was intense here during the Middle Ages, with three communities: Santa Maria delle Grazie, in San Bovo, along one of the routes that led towards Alba; a Benedictine convent in the centre of town, in front of the Santa Margherita parish church, still in good condition and used as a residence; and finally the complex of San Martino, outside the built-up area, in the middle of fertile plains.

The complex of San Martino in particular was quite large and important. It seems to have been built before the 10th century. The remaining structures have been privately owned for some time (and their use is not exactly in harmony with the nature of the building). Two apsidal structures in stone, with the single-lancet windows typical of the Romanesque, and part of the bell tower are still standing.