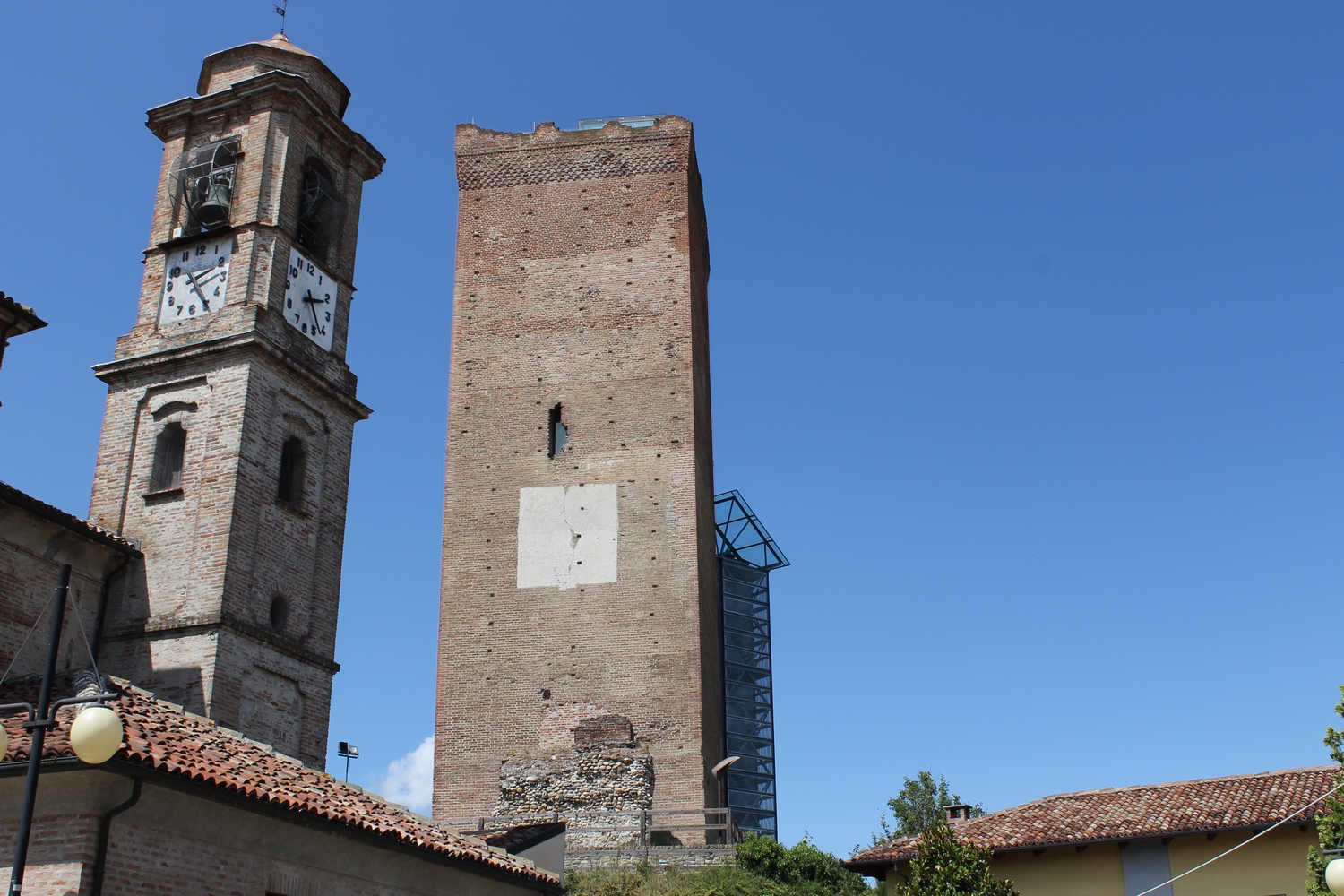 Located a few kilometres east of Alba, the picturesque village of Barbaresco is known for the production of the world-famous wine of the same name. The majority of tourists come here for the wine, which represents the most important element in the local economy.

The road from Alba leads through an extraordinarily beautiful landscape, with endless views over rolling vineyards.

The site has probably been inhabited since prehistoric and Roman times. Located in a border area, during the Middle Ages Barbaresco was contested by the city-states of Asti and Alba. It definitively came under the rule of Alba during the 13th century.

The tower offers the most significant sign of the village’s medieval past. Located at the edge of the houses, it served as a sighting tower, and must have belonged to a larger fortified complex, of which nothing remains today. The rectangular tower, datable to the 12th century, rises from a base of sandstone and is made entirely from brick. Over 30 metres tall, it soars imposingly over the surrounding Tanaro Valley.