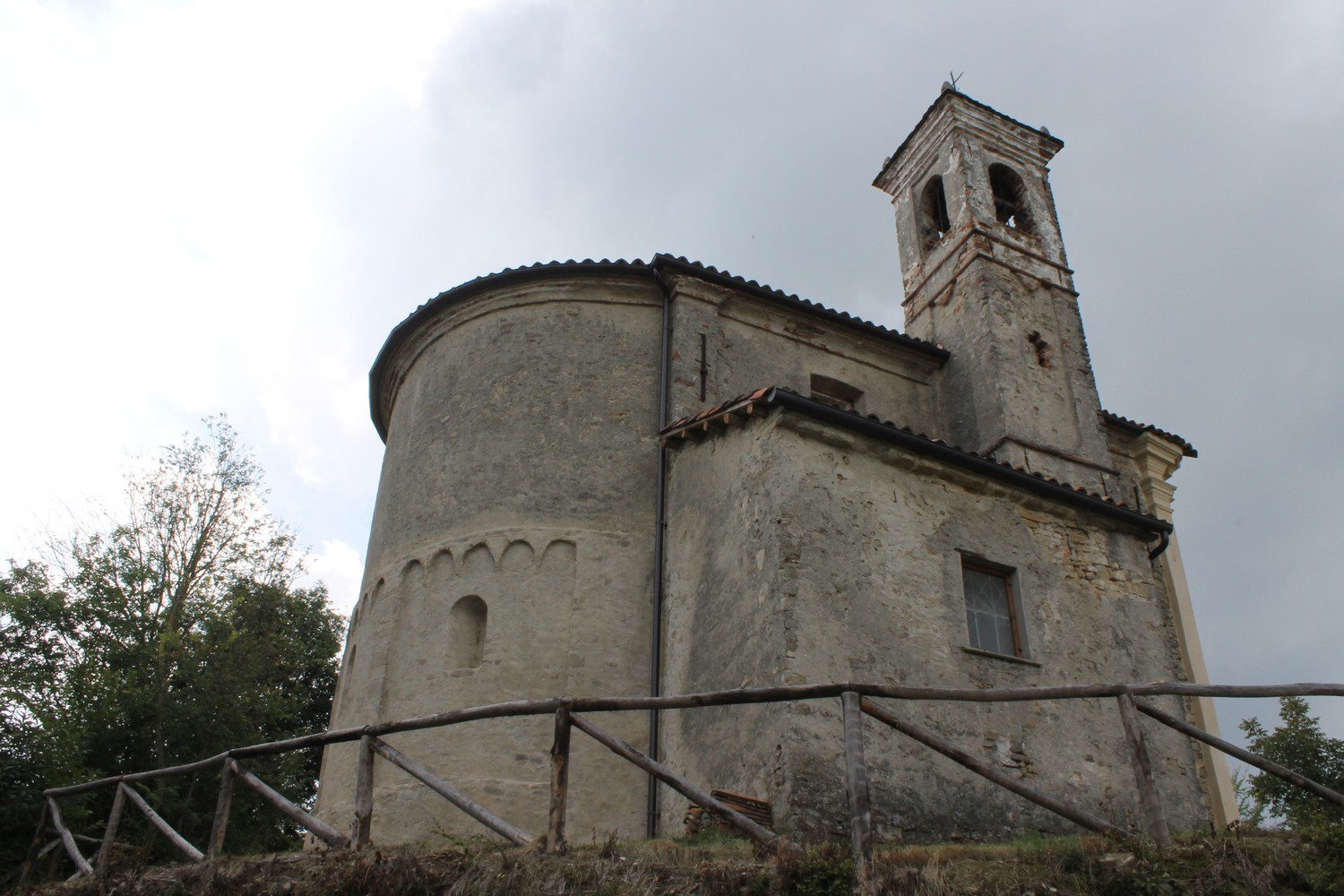 Between the Bassa and the Alta Langa lies Serravalle Langhe; it has the unusual feature of being surrounded by four valleys, which seem to “lock in” (serrare) the village.

Of ancient origins, the settlement was listed among the possessions of Bonifacio del Vasto in 1142; it later passed to the marquesses of Monferrato and then spent a long time under the control of the del Carrettos.

Among its sights is a chapel, in the Castellera area, dedicated to St Michael the Archangel. The construction of this building seems to date to the 13th century, with the Romanesque-style apse as evidence. Built entirely from stone, it has typical decorations of a Lombard band and sham single-lancet openings. The façade, like the brick bell tower, has instead undergone later modifications (18th century): two pilaster strips and a triangular tympanum, a small central portal with cornices and a lobed tympanum, simple rectangular windows and two shell-capped niches.

Also of interest is the oratory of San Michele, in the village’s main piazza, with beautiful 14th-century frescoes by the school of Macrino d’Alba.