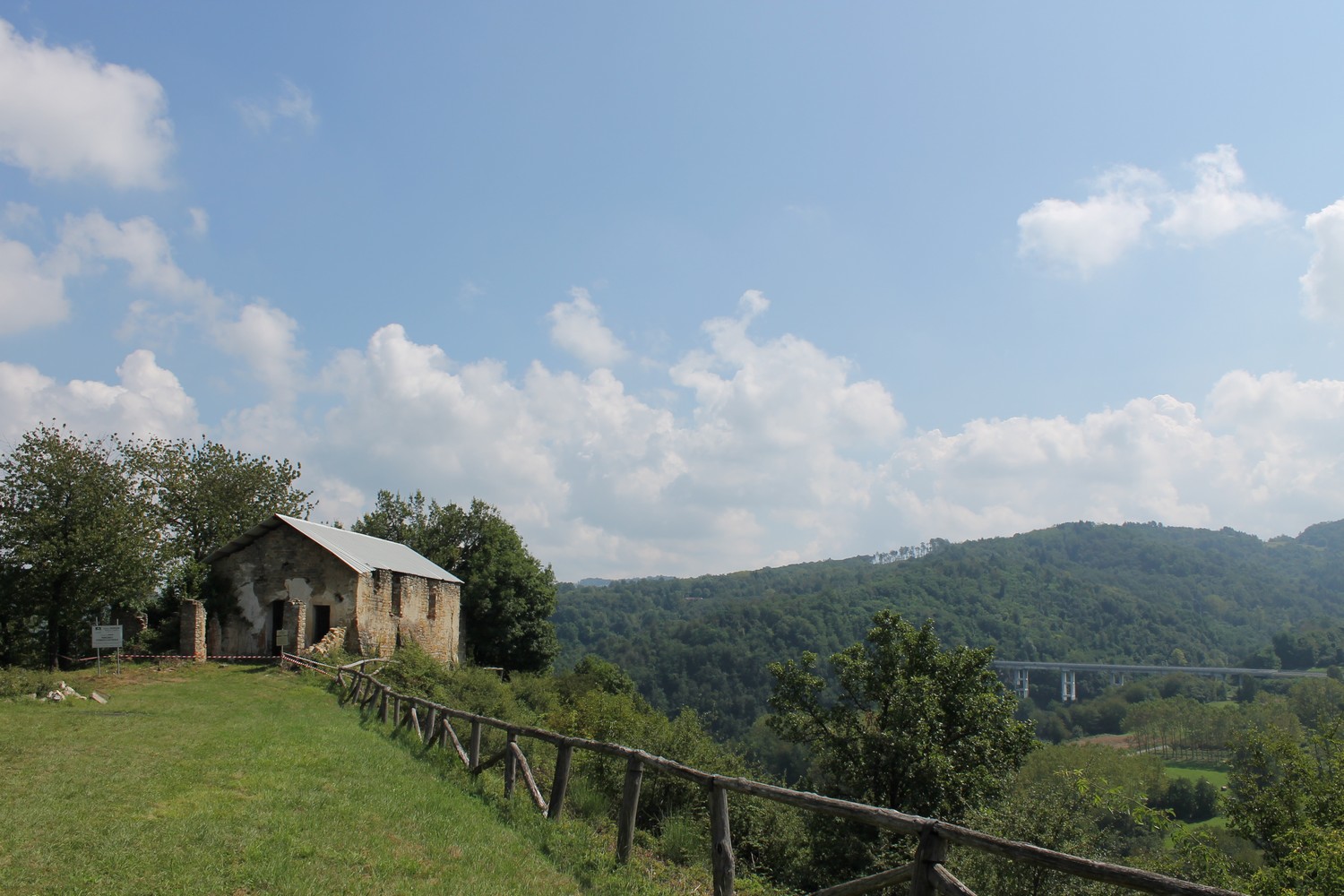 The village of Priero preserves some significant architectural sights. The centre is distinctive, with its large, imposing, circular tower and porticoed main street, clearly laid out in the Middle Ages.

The first settlement was on the Poggio hill, a few kilometres from the current built-up area, and was probably founded in around the 10th century. The hill is home to both the ruins of the ancient fortified shelter and an interesting building, the ancient pieve (parish church) of Santa Maria, later dedicated to the Madonna of the Snow. The nearby villages of Castelnuovo, Perlo, Calizzano, Bardineto and Murialdo depended on this church.

Unfortunately the structures are in a terrible state of preservation. The stone façade and side walls remain, though with many gaps and fractures. The original roof is missing, and a sheet-metal cover protects the remains.