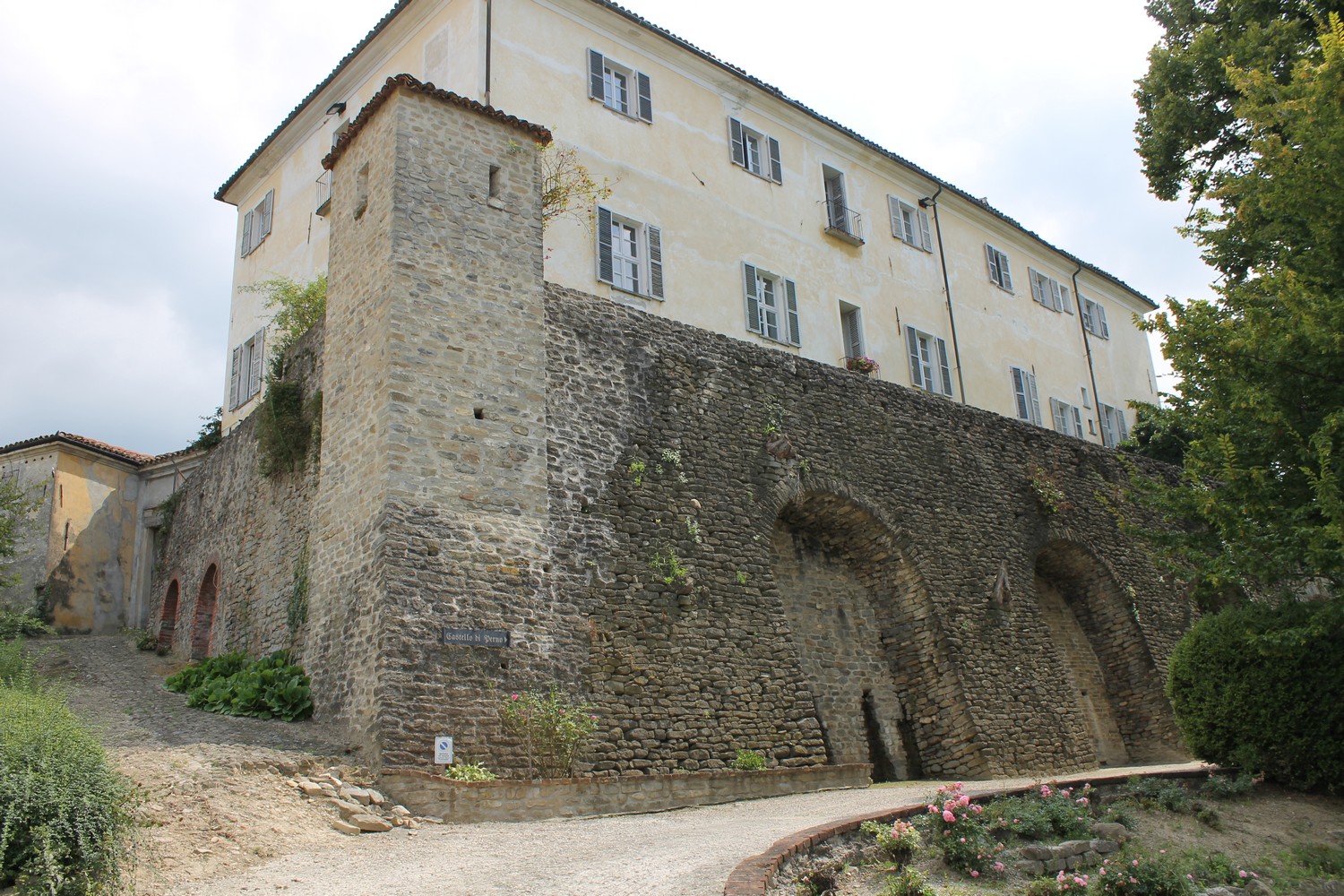 Located in a stunningly panoramic position, Monforte d’Alba is the last town in the Barolo Langa. The narrow, steep streets lead up to the historic centre with a piazza, baroque buildings and a bell tower.

The settlement was probably inhabited during Roman times. During the Early Middle Ages, it was known for its military and defensive vocation (the name comes from Mons Fortis, “strong hill”). In the first half of the 11th century, Monforte was the site of an unusual episode. In 1028, the town was stormed by troops sent by the archbishop of Milan, Ariberto d’Intimiano, with the aim of suppressing a community of Cathars who had settled here. They were brought to Milan and forced to choose between conversion or being burnt at the stake.

From the 12th century on, Monforte was linked to the presence of the del Carrettos, who were interested in acquiring power in the Langhe area. The hamlet of Perno contains important structures that can be attributed to the medieval castle, whose history is mostly unknown, particularly during the late medieval and modern periods.

It seems that the complex was built in the 13th century. It is hard to identify the medieval building phases, thanks to heavy renovations of the structure during the 18th and 19th centuries, when it became the Palazzo Scarampi.

The walls that surround the building seem however to date from the late-medieval period, with ashlar masonry and three turrets (modified in recent times) serving as buttresses.