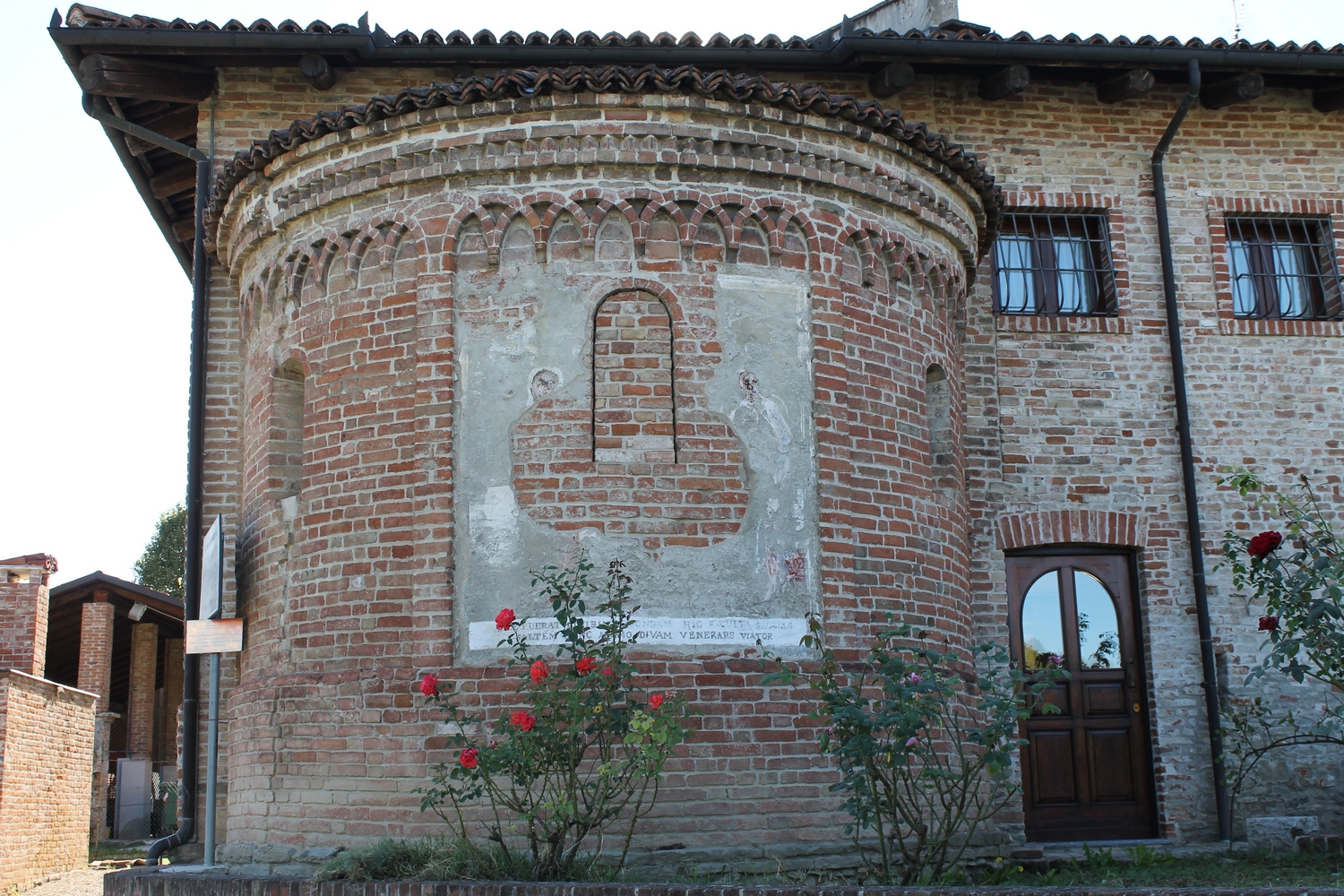 Many religious buildings can be seen around the centre of Alba, often showing clear traces of medieval architecture.

Near Corso Langhe, you can see structures belonging to a rural chapel that can be dated to the 13th century, dedicated to Saint Margaret of Antioch. Of particular interest is a semi-circular apse adorned with three single-lancet windows and a series of arches in the upper part. The almost Gothic style follows in the footsteps of the late Romanesque.

The building, with a single nave interior, has recently been restored, and currently belongs to the Santa Margherita parish community.